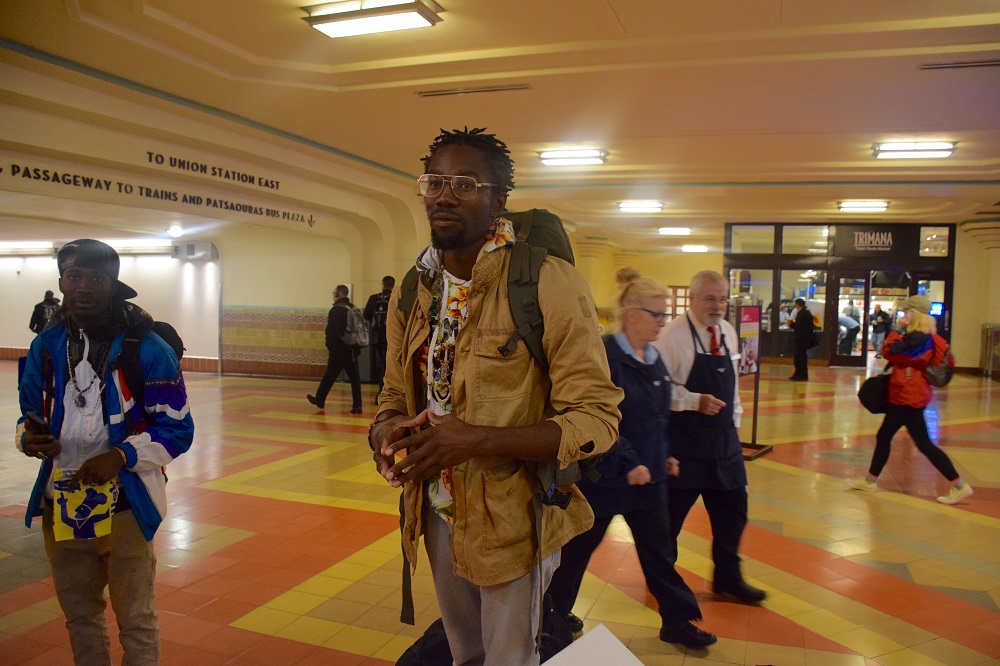 My commute started at 2:16 p.m. today in San Diego. I was there performing an interactive show where we do acrobatic movements, contortions, comedy, music, and drumming.

I slept the whole time I was on the train, but I usually like to talk to people. Almost everyone I see is so detached from one another. They are attached to their phones and technology instead. They almost have “stranger danger.” We need to interact with people around us, get to know them better. I think that’s important.

I’m originally from New York. L.A. is warm. It’s a city that moves. It’s very reminiscent of New York in that way. Great energy. I want to stay here. 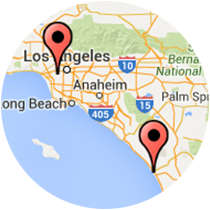