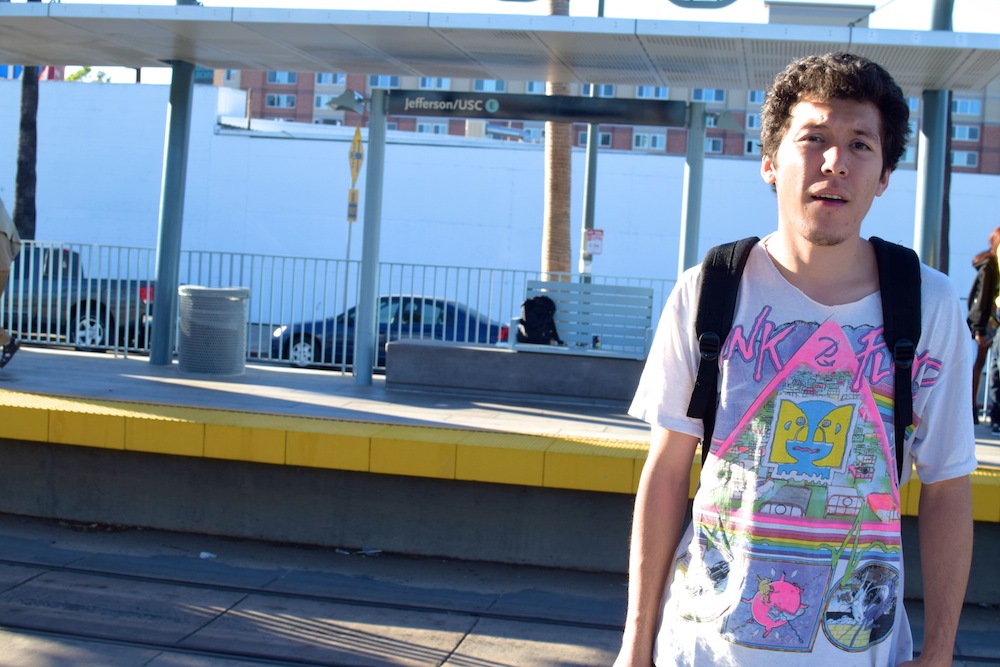 I’m majoring in engineering at Los Angeles City College; I take the Expo Line to the Red Line to get there from home in South Central. I want to go to UCLA to major in aerospace engineering.

I also take the train to North Hollywood to skateboard, and I’ll meet people I’ve skated with on the way. Several weeks ago I encountered a couple pro skaters—one named Chad Fernandez. I was like, “Oh snaps! I actually know who you are.” He was pretty chill! It was nice talking to him. 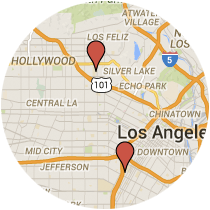